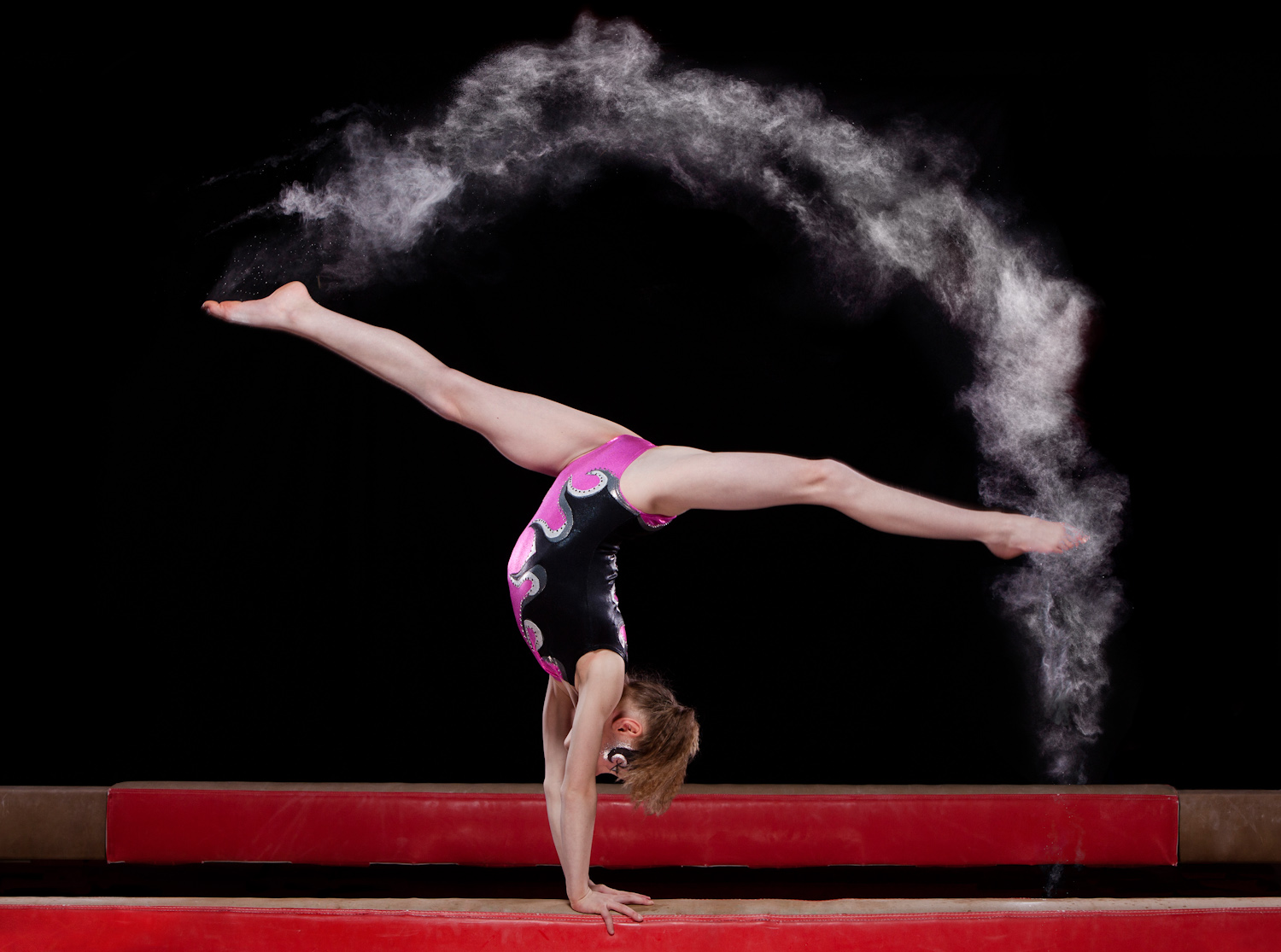 The real deal!  A Member Club of USA Gymnastics, staffing seasoned, professional coaches who are all vetted and certified to the highest standards, we train our SCATS Team girls and boys, levels 3 to 10 in the USAG Junior Olympic system.  In addition to our 14 Olympians, 22 World Championship Team Members, and 75+ National Team Members, our boys and girls have garnered THOUSANDS of local, state, and regional titles over the years and continue to each season. Countless SCATS Team Members have earned college scholarships to prestigious schools all over North America and gone on to compete for Division I NCAA teams.

Our SCATS Boys Team has won three Iron Man titles and been twice named the #1 Boys Team Program in the USA in recent years, in addition to producing top tier Jr. Olympic and Future Stars competitors more consistently over time than any other gymnastics club in California.  2x Olympian, 5x National Champion, 8x NCAA Champion, and SCATS alum, Sam Mikulak, began in our Tots program at age 2. Sam continued his journey in gymnastics at SCATS as a Jr. Olympic athlete, going on to win a number of titles before eventually receiving a full gymnastics scholarship to Michigan at age 18. You make us proud, Sam!

Hours, ratios, and tuitions vary per program, and all teams are filled by invitation and according to space available.