SCATS Teams on Fire Through February, Marching Ahead 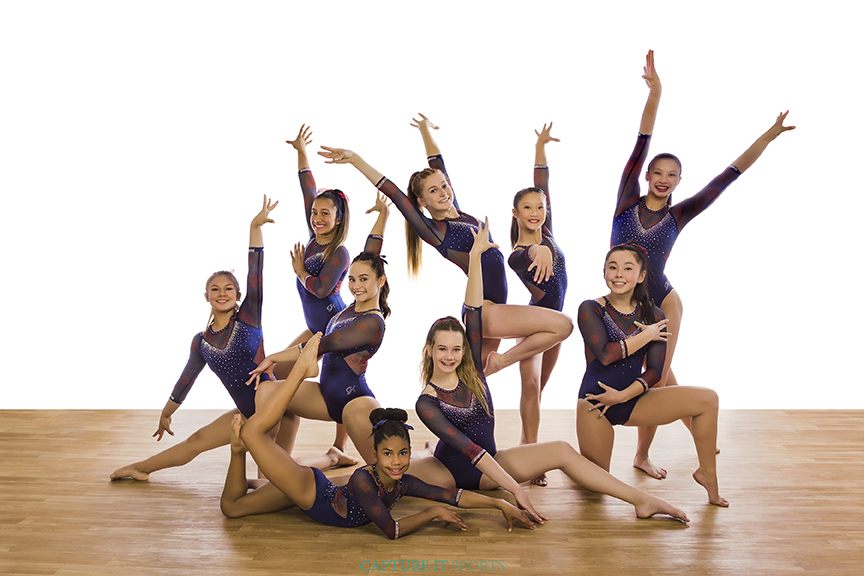 The SCATS Teams were on fire through February and aren’t showing any signs of fatigue kicking off the month of March.  The boys teams 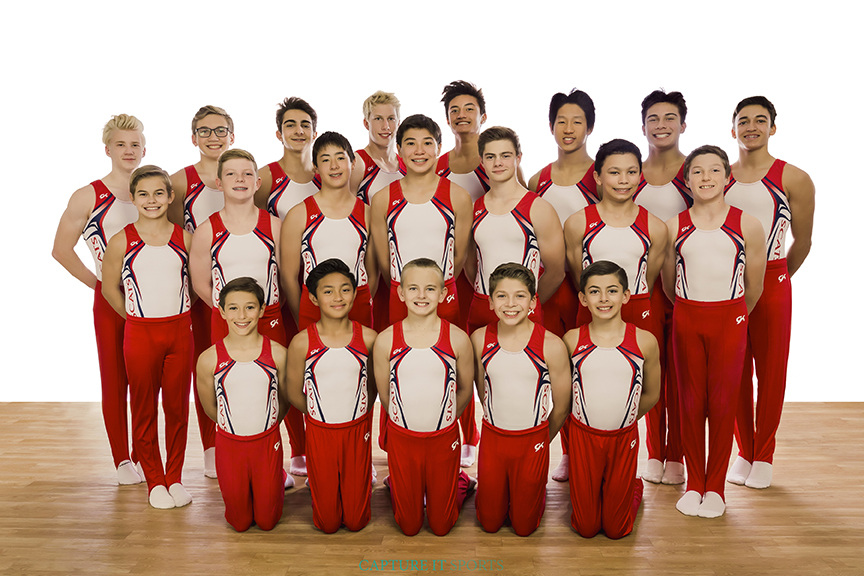 brought their best to the Peter Vidmar and Las Vegas Blackjack Invitationals. Across both competitions, Levels 5-10, our boys earned 4 1st Place Team Awards (Levels 5, 7, 9, 10) and took home a whopping 70 individual medals, 32 of which were gold and included All Around winners Joshua Lin in Las Vegas, and Hayden Brown, Anton Romo, and Cayson Barrett in Santa Monica. Hats off to Cayson for a gold sweep across all events and the Level 5 All Around, and Anton for going 5 for 7!

Meanwhile, our Jr. Olympic Team girls set a high bar in Las Vegas at the Vegas Fame Stars meet, while our Xcel Silver squad held it down in Rancho Cucamonga at the Corona Open. In addition to two 3rd Place Team Finishes, the girls secured a total of 26 medals across the weekend and two states, which included 10 gold. 1st Place Champions on individual events included Laura Faynor (Level 8), Ali Valdez (L9), Sunny Leibowitz (L7), as well as Victoria Castor and Maile Walsh from our Xcel Silver Team that is in its inaugural competitive season at SCATS!  Last but certainly not least, a 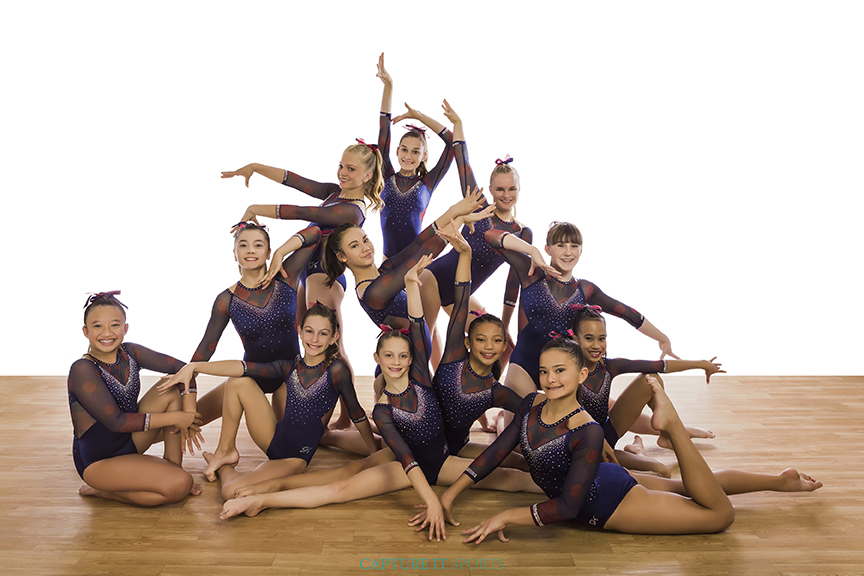 round of applause is in order for our All Around Champions Reagan Long (Level 7) and Charley Morgan (Xcel Silver)— amazing work girls!

Above all, everyone on the SCATS Teams put forth an incredible effort that made all of us proud and looking forward to their respective State Championship meets later in March and April. Keep it up guys and girls, and best of luck to each and every one of you!