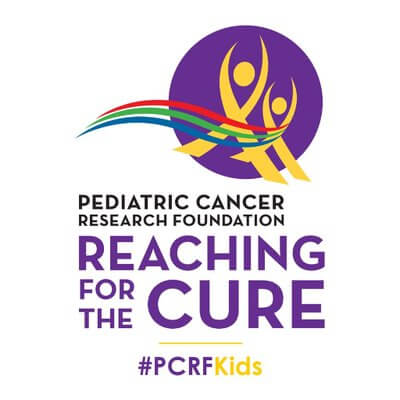 Thank you so much to all the families that joined us last Saturday for our special “night out” & Easter egg hunt.  All proceeds were donated to the Pediatric Cancer Research Fund in name of “Team Abigail.”

In May of 2016, the world lostwonderful and brave 9 year old girl with a huge heart, whom we’d been fortunate enough to have as part of our extended family here at SCATS since she was only 2 years old.Since 2014, Abigail Caplan-Jones had been slowly winning her fight with a rare form of bone cancer akin to Ewing’s Sarcoma. The battle turned unexpectedly, however, and ended tragically only 2 months after her 9th birthday.We had established an ancillary fund at the time for her family to offset expenses associated with her treatment. The response and outpouring was both astounding and heartwarming. Over $40,000 was raised for the Caplan-Jones family in GoFundMe contributions and via a number of special events in our community.

Through events organized by Abigail’s parents and PCRF, and promoted/hosted by SCATS and so many others, we continue the fight in Abigail’s name, helping to raise funds and awareness for pediatric cancer treatment nationwide.

Keep your eyes peeled for our next exciting fundraiser toward the effort, which involves a VERY special guest in the fall and an awesome opportunity for SCATS gymnasts to participate in a meaningful cause. Thank you again for being a part of Team Abigail with us!